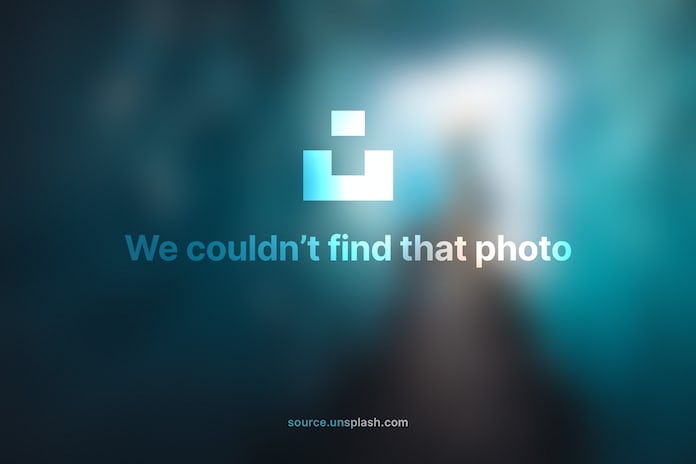 Cobra Kai season 3. You heard the name of this series. And also you excited to see this upcoming season 3 of the Cobra Kai series. In cobra kai, there is 3 season and two seasons was released by Netflix. The first two season of Cobra kai which is very popular and very interesting. In Cobra kai series it’s all about karate and a very interesting story. The first season of Cobra kai is written by Josh Heald, Jon Hurwitz, & Hayden Schlossberg and in the first season, there are 10 parts of Cobra kai.

The above trailer shows that why this series is very interesting and popular. In season 3 there are 10 parts. and its official date released on January 8, 2021, on platform Netflix, and season 3 is Story by Josh Heald & Jon Hurwitz & Hayden Schlossberg & Luan Thomas Teleplay by  Joe Piarulli & Luan Thomas.

The above table shows that the first two seasons of Cobra kai are very popular and it’s highly rated by the viewer. So till waiting for January 8, 2021, which is the official release date of season 3. And previous two season’s IMDB rating shows that season 3 is a very excited and thriller series. According to the viewer cobra kai season3’s story is very thriller and interesting.

After seeing the third season f cobra kai you are waiting for season4. So you think in the right direction. Netflix officially announced that Cobra kai season4 will release soon. So if you want to see the fourth season and till you do not see the previous 3 seasons then first see all season. Because all reasons are interrelated to each other. Netflix announced that the release date of season4 is 2021. But due to corona pandemic we can’t give a release date. So till see this series and enjoy it.

Money Heist Season 5: It Will Last Season Or What Will Happen After That…

Pikashow App, How to Download Pikashow APK Free For Android?

MPL Free Fire Game – Make a Battel In Your Phone...

ABOUT US
Who we are : Huge Details is powerful website and this site provide full deeply guide related all topic like a news, app, game, biography and also entertainment information is provide by this website.
Contact us: pramukhtechlab@gmail.com
FOLLOW US
© Theme by HugeDetails